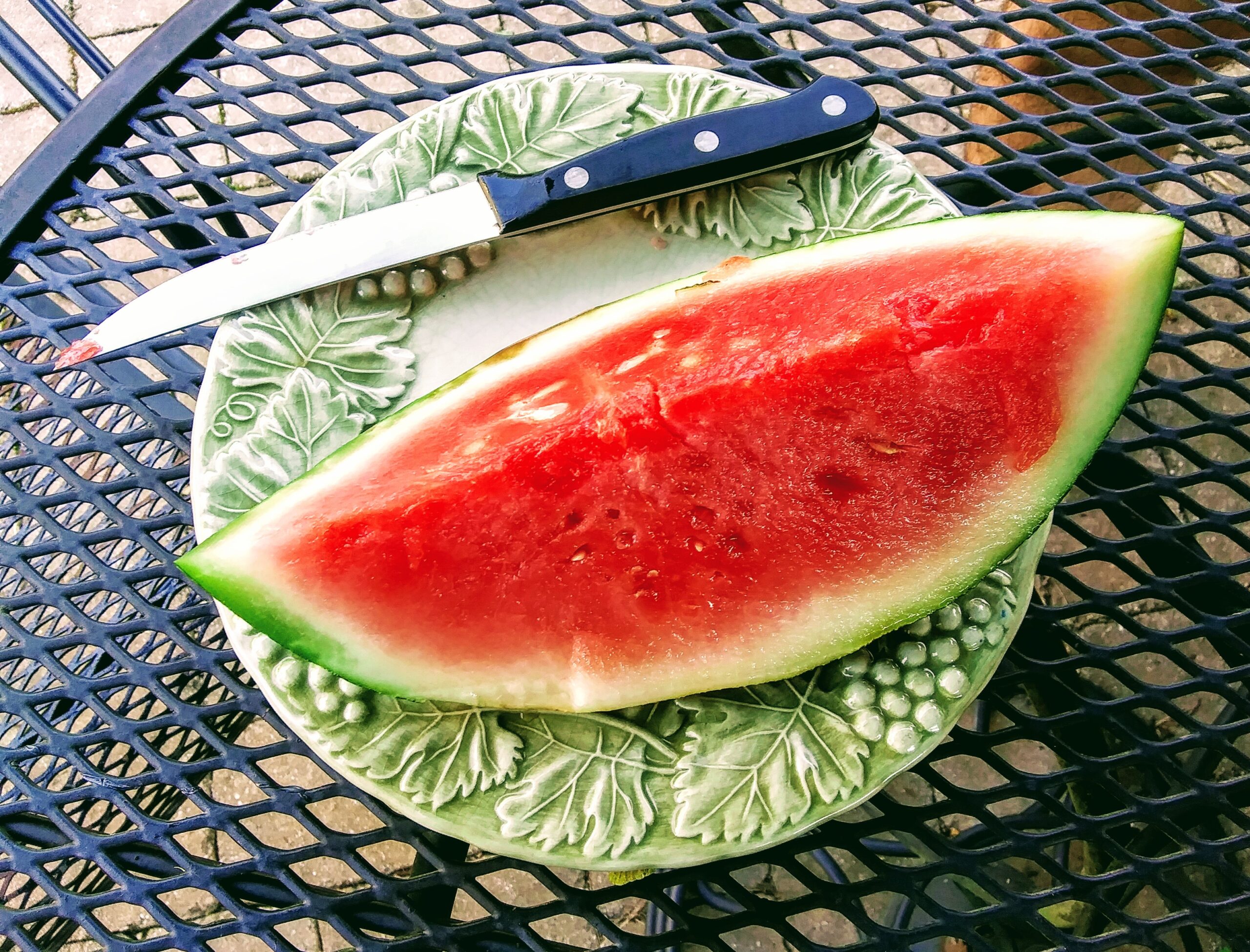 Which are better seeded or seedless watermelons? This question probably comes up every summer time in my household.

A Wagon Full of Watermelons

The topic of seeded or seedless watermelons brings back an old childhood memory. We had a retired neighbor who loved to garden and always grew a huge summer garden.

In going back to seedless watermelons, they are more convenient to eat since you don’t have to spit out or get rid of the seeds. Also, the favor seems to be a little sweeter.

Seedless watermelons have small pips which are soft edible seeds.

Seedless watermelons have been around for approximately 50 years. The number of chromones has been chemically altered. But the fruit has not undergone any genetic modification.

They are more difficult to grow requiring certain temperatures and moisture levels so that probably accounts for the price difference.

Seeded watermelons are generally little cheaper. The black seeds are, also, edible containing magnesium, phosphorous, zinc, and B vitamins. However, I don’t think most people want to eat the seeds.

I guess if I have to pick my favorite watermelon, I’ll select the seedless variety because I don’t like to pick all the seeds out before I take a bite.

It is also easier to cut up chunks of watermelon if you want to place them on a tray or serving platter.